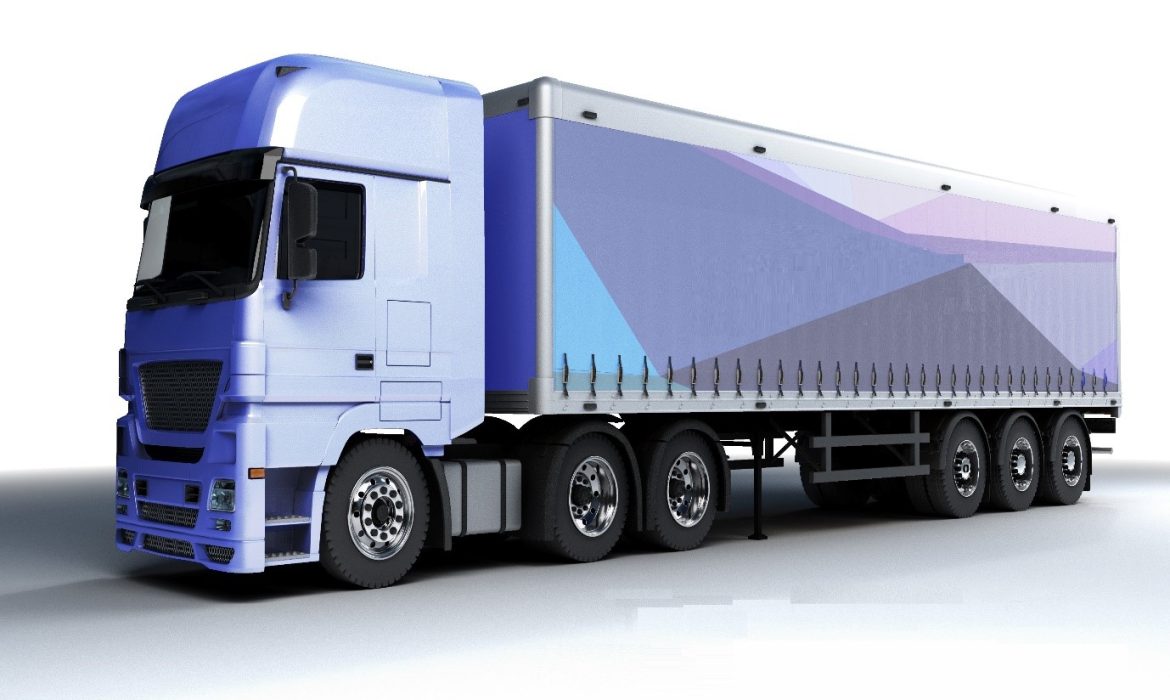 When lockdown happened, everything was on halt. The COVID-19 brought everyone’s life to a stop. Whether it was for shops or malls, everything was stopped. This temporary break on everything was later stretched for almost a year. In such a situation, medical workers or the essential workers came as major supporting lifelines of the industry. However, there was one more occupation that gave their best to cope up with this dangerous disaster. That was the truck driver! When everyone was locked inside and no transportation was available, they took the goods from one place to another.

Truck drivers were working to maintain the supply chain of the whole nation. No other means of transport were available for the people. From busses to trains, every means of transportation was put to a temporary halt. The timeline of this halt, however, was never known. If it hadn’t been for the truck drivers, we can’t estimate how many people would suffer from a lack of food or even essential medication.

When 2020 saw the lockdown, truck drivers came forward as the life savior. They took the responsibility of managing various domains of the nation. It includes the medical domain, ration, supply chain management of industries, etc.

During the lockdown, truck drivers were not just involved in transportation food or ration supplies. They were also managing the most crucial department of the nation. That was the medical domain! Who can forget the scarcity of oxygen during the second wave of COVID-19? At that point, truck drivers transported 1000+ cylinders from the central government outlets to the state government. They also took care of the supply chain of medicines.

When the government started the sanctioning of ration for helping citizens who were locked inside, the supply chain management of ration was a crucial factor. It was a point of concern for all the government bodies that when everything is on halt how would, they will transfer the required materials. The rice, flour, dal, etc., were required to be transported in massive amounts. At such a point, the truck drivers came to the rescue.

They delivered tonnes of ration from central stock godowns to state distribution outlets. This helped in executing the plan of ration distribution of the government. In addition, there are various examples of truck drivers who helped deliver the entities where they were required.

The situation of truck drivers during lockdown

However, even after the truck drivers’ efforts to support the nation in these dreadful times, their life was not easy. Many of them lost their jobs because industries were not working. Many of them have to return to their villages or their native places because the resume time of the work was not known. The incident of the Amar Nath can explain the dreadful situation of many truck drivers. He was traveling in Haryana in a place called Jagadhari. He was coming back after a delivery essential, but the police stopped his truck.

Moreover, his son Rinkoo was also accompanying him at that time. So they had to spend four days in their truck without food. After that, they bought a second-hand bicycle somehow and then came to Uttarpradesh.

An incredible example is Ravi, who began his journey from Rajasthan. He received a kerosene stove from social workers along with some ration. He then set it up in his truck. Later he gave a ride to the migratory workers along his way at a very nominal price. Ravi helped various struggling workers to reach their destination in those tough times.

The truck drivers gave their best to support the nation in such challenging times. However, they didn’t get enough credit for their efforts. Some of them lost their job and struggled to meet their ends. Still, most of them worked towards maintaining the supply chain management of the nation. Whether it was for delivering the essentials or supporting the medical supply chain, the truck drivers were always on the go. Examples of Amar Nath and Ravi show how truck drivers were pledged to serve the nation even in tough times. 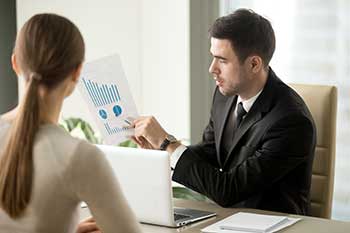